Showing posts from June, 2014
Show all

A Collection of Names Taken from Consorts of the Lombards

"The Assassination of Alboin, King of the Lombards" by Charles Landseer Listing consorts is possibly some of my favorite posts to do, so expect more to come! The Lombards were a Germanic tribe who ruled in Italy from 568 to 774. Gambara Radegund of the Thuringii Austrigusa of the Gepids Silinga of the Heruli Rodelinda of the Thuringii Chlothsind of the Franks Rosamund of the Gepids Chlodoswintha of Austrasia Theodelinda of Bavaria Gundiberga of the Lombards Theodota of the Lombards Guntrude of Bavaria Tassia Ansa Hildegard of Vinzgouw Fastrada of Franconia Luitgard of Sundgau Bertha of Gellone Cunigunda of Laon Ermengarde of Tours Engelberga of Parma Richilde of Provence Richardis of Swabia
2 comments
Read more

Alex Kingston as River Song in "Doctor Who" River - Kelly Clarkson just named her daughter River Rose. Although more usual for boys, it reminds me of River Song of "Doctor Who" and River Tam of "Firefly" and "Serenity".  d'Artagnan - I really enjoyed the premiere of "The Three Musketeers" last night on BBC. I've always loved how romantic d'Artagnan sounds, and I wonder how it would work on a real person. Gamora - I'm really excited for "Guardian of the Galaxy". Zoe Saldana plays Gamora, the last of her kind and reputedly "the most dangerous woman in the galaxy." Bran - Bran, really Brandon, is one of the Starks in "Game of Thrones", a name that I think will, or should, catch on. It's short, simple, but undeniably masculine. It means "raven", and in Irish mythology it was the name of a mariner. In Welsh mythology Bran the Blessed was the son of the God Llyr. Constanc
2 comments
Read more

The Children of Agnes Christina of Austria

The Children of Ludovika of Bavaria

L-R: Alana, Danielle, Este Este - The band "Haim" consists of sisters Este Arielle, Danielle Sari, and Alana Mychal. Frequently compared to "Fleetwood Mac", the girls grew up on 70's rock and had a family band, in which their father Mordechai "Moti" played drums and their mother Donna played the guitar. The name Este was a real surprise to me, but a pleasant one. Este could be a form of many different names, from the Basque Esti to the Hungarian Eszti, but I think it is more than likely a form of Estee, a Jewish diminutive of Esther. Reeve - I'm totally addicted to "Penny Dreadful" on Showtime, on which one of the main characters is Dorian Gray, played by actor and musician Reeve Carney. It is a surname, and is an occupational name for a steward or bailiff. Vivendel - This name means "honeysuckle" in Norwegian, and is pronounced "VEE-ven-dell". I at first thought it was a Tolkien name, reminiscent of Rivendell,
1 comment
Read more

The Children of Marie José of Belgium 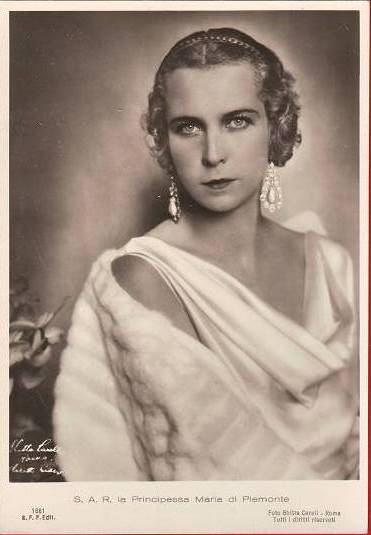 Whether it starts with an one or ends with one, there is no denying that "O" names are popular. I keep seeing mentions of Milo cropping up on different sites, and with Otis becoming the go-to celebrity pick, people are looking for more "O" options. Here are my suggestions, from Oliver to Cato. Long O: Olin Marlowe Cato Otis Oberon Tobias Orion Milo Rowan Arlo Winslow Odin Ivo/Yvo Orlando Short O: Oliver Oz Oscar Otto Ovid Osborn Omri Octavian
Post a Comment
Read more 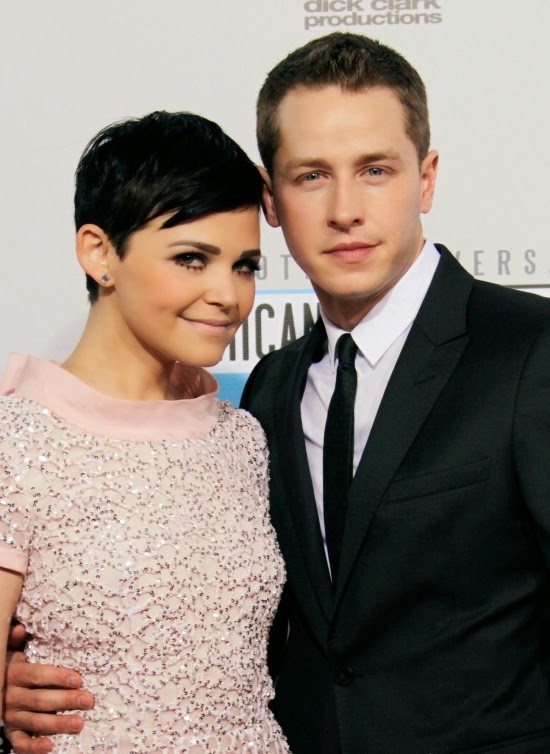 Ginnifer and Josh Ginnifer Goodwin and husband Josh Dallas, whom she met on the set of "Once Upon a Time", have had their first child, a boy they named Oliver Finlay.
Post a Comment
Read more