Showing posts from July, 2018
Show all

Cardi B and Offset Welcome First Child Together

Offset and Cardi B Rapper Cardi B and her husband Offset, who is a part of the music group "Migos", have welcomed their first child, a little girl who they've called Kulture Kiari. Kiari happens to be Offset's real first name. He has three other children not with Cardi, while this is her first child.
Post a Comment
Read more

The Children of Margherita, Archduchess of Austria-Este 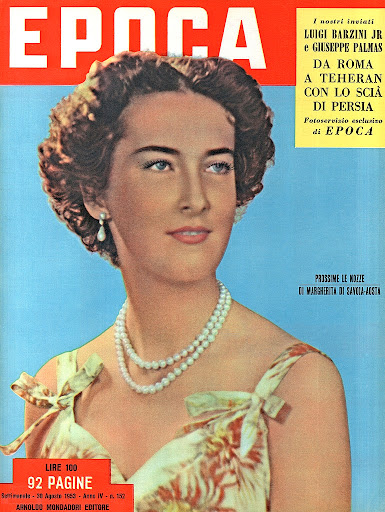 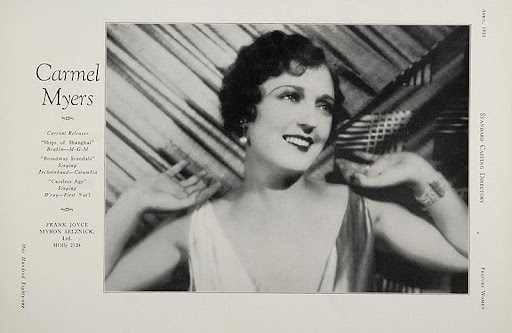 Carmel and Carmella - I've been really interested in Biblical names lately, and this one is one I actually like a lot, though it's actually the name of a place in the Bible, instead of a person. Carmel comes from the title for the Virgin Mary, "Our Lady of Carmel", carmel being a mountain in Israel. I love it's meaning as well - "garden". If it's a little too abrupt for you, there's also the more romantic  Carmella . Carina - I've never given Carina a second glance until hearing it on Kaia Scodelario's character in "Pirates of the Caribbean: Dead Men Tell No Tales". She's an astronomer, and a big plot point revolves around her and the fact that Carina is the name of a constellation which contains two stars with an combined luminosity five million times greater than the sun. Carina has a dual meaning in Latin - "dear, beloved" and "keel" as in the keel of a ship. The Carina constellation used to be
Post a Comment
Read more 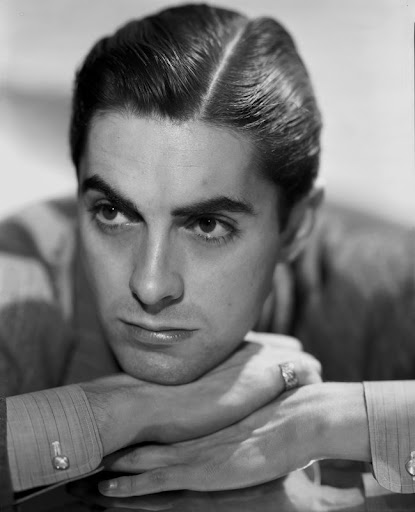 Tyrone Power Origin: Irish Gender: Male Meaning: "Land of Eoghan" Pronunciation: tye-ROAN, ter-ROAN, teh-RON Other forms: Tyron If you're a Old Hollywood nerd like me, your first association with this name is probably quite different than most people's - that of devilishly handsome Tyrone Power. Tyrone Power was born Tyrone Edmund Power III in Cincinnati, Ohio to Helen Emma "Patia" Reaume and Tyrone Power Sr., who was called "Fred". Tyrone was a name that went way back in the family, his father was named after his great-grandfather, an Irish actor and comedian born in 1795 - and that Tyrone came from a Tyrone as well. Power also pronounced his name similar to "teh-RON", instead of the now more common "tye-ROAN". And I don't think it's a huge jump to conclude that their name came from County Tyrone, Ireland, one of the six historic counties in the country. Tyrone comes from  Tír Eoghain, which means "l
Post a Comment
Read more
More posts