Showing posts from November, 2013
Show all

The Children of Myles Standish

Myles Standish Happy Thanksgiving! In honor of the occasion I am profiling the names of Myles Standish's children. He first married Rose Handley , who died during the first winter in Plymouth. He then married Barbara , whom some believe to be the sister of Rose, though there is no proof. Their children were: Charles (Born 1624, died somewhere between 1627-1635) Alexander (He married Sarah Alden , and had eight children by her, and then Desire Doty ) John Myles (Married Sarah Winslow ) Loara or Lora (Never married) Josiah (Married Mary Dingley , and then Sarah Allen , with whom he had eight children) Charles
Post a Comment
Read more

The Children of Marie Leszczyńska 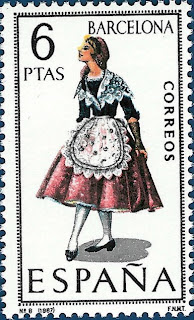 The Grandchildren of Queen Victoria: Part One

Victoria, Princess Royal After writing about the names of Queen Victoria's children , I thought it would be interesting to write about the names of her grandchildren, too. Since she has so many (only one of her daughters, Princess Louise, had no children), I'm splitting it up into parts. Enjoy! Victoria , Princess Royal, married Friedrich Wilhelm Nickolaus Karl, or Frederick III , a German Emperor and Prussian King. Their children were: Friedrich Wilhelm Viktor Albert, later " Wilhelm II " Viktoria Elisabeth Auguste Charlotte, " Princess Charlotte " Albert Wilhelm Heinrich, " Prince Henry " Franz Friedrich Sigismund, " Prince Sigismund " (He was the first of Queen Victoria's children to die, at only twenty-one months) Friederike Amalia Wilhelmine Viktoria, " Princess Viktoria ", "Moretta", or "Young Vicky" Joachim Friedrich Ernest Waldemar, " Prince Waldemar " (He died at age
Post a Comment
Read more 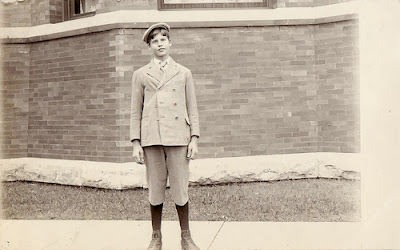 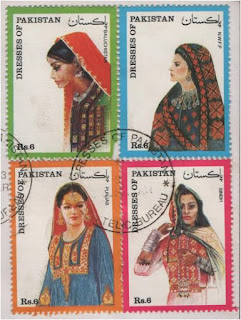