Showing posts from January, 2015
Show all

A List of Names Taken from French Royal Mistresses (4) 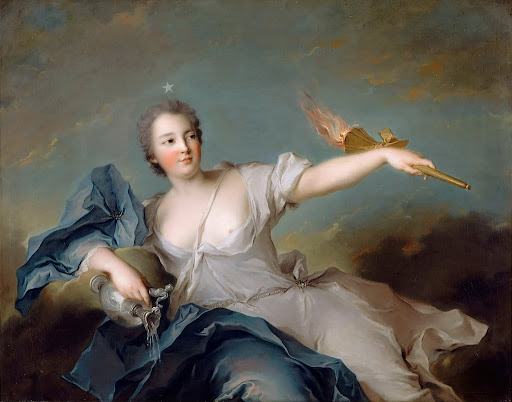 Marie Anne de Mailly-Nesle by Jean-Marc Nattier Louise Julie de Mailly, Countess of Mailly - Louis XV - Similar to the Mancini girls (Hortense Mancini was her their great-grandmother), Louise was one of the famous de Nesle sisters, four of whom were mistresses to the King. They were Pauline Félicité, Diane Adelaide, Hortense Félicité, and Marie Anne. Pauline Félicité de Mailly, Marquise of Vintimille - Louis XV - She died of convulsions after giving birth to a son by Louis. Her corpse was mutilated by a mob. Her son, Louis, was said to resemble his father so much that he was called "Demi-Louis" or "small Louis". Diane Adélaïde de Mailly, Duchess of Lauraguais - Louis XV Marie Anne de Mailly, Duchess of Chateauroux - Louis XV Jeanne Antoinette Poisson, Marquise of Pompadour - Louis XV - Probably one of the most famous mistresses of all time, she was not only his lover but a trusted advisor. She was not only beautiful but intelligent and accomplished, an
Post a Comment
Read more

A List of Names Taken from French Royal Mistresses (3) 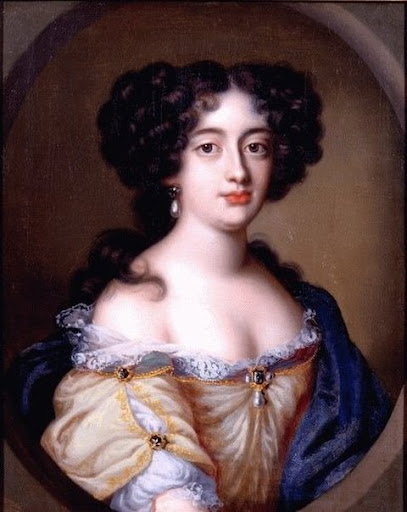