Showing posts from January, 2020
Show all

The Children of Sybil Fane, Countess of Westmorland Sybil Fane, Countess of Westmorland Sybil Fane, Countess of Westmorland was born Lady Sybil Mary Mary St Clair-Erskine to Robert   Francis St Clair-Erskine, 4th Earl of Rosslyn and Blanche Adeliza Fitzroy . She married Anthony Mildmay Julian Fane, 13th Earl of Westmorland . Sybil was renowned for her beauty, and even used cosmetics to enhance her looks, which was uncommon at the time, especially for a lady of her standing. She attended the Duchess of Devonshire's ball, held in honor of Queen Victoria's diamond jubilee. The members of the party were asked to dress as allegorical or historical figures, and she came dressed as Hebe, the Greek personification of youth, complete with a golden cup and a large stuffed eagle strapped to her shoulders. She was only 38 when she died. Their children were: Vere Anthony Francis St Clair Fane, Lord Burghesh, later " Lt.-Comm. the Hon. Vere Anthony Francis St Clair Fane, 14th Earl of Westmorland " Lady Enid Victoria Rache
Post a Comment
Read more 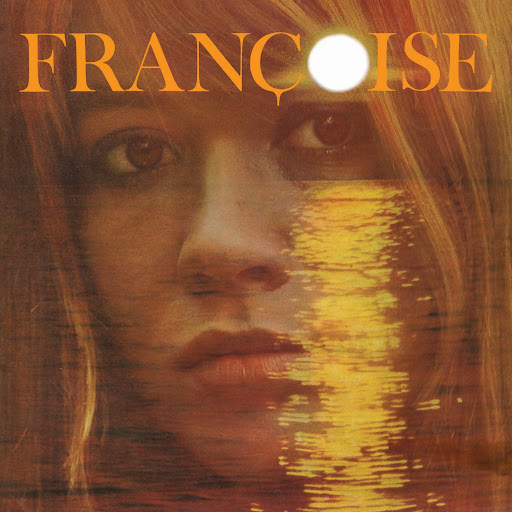 Françoise - Origin: French Gender: Female Meaning: "Frenchman" Pronunciation: FRAHn-SWAZ Other Forms: Francine, France, Francette, Fanny, Frances; Francis, Franciscus,  François Combos:  Françoise Lily,  Françoise Odette,  Françoise Marianne,  Françoise Vienne,  Azélie  Françoise If you haven't caught on yet, I'm obsessed with French names. This one is another favorite, but I'm really unsure of how it would do in English speaking countries. To me the pronunciation is pretty intuitive, but you really never know. Françoise is the feminine version of  François, the French form of Francis. Francis came from Latin Franciscus, which meant "Frenchman" and Franciscus itself came from the Germanic tribe called the Franks, who were called so for a type of spear they carried. It was because of the popularity of St. Francis of Assisi the name became so widespread in Europe. Órlaith - Origin: Irish Gender: Female Meaning: "Golden Princess"
Post a Comment
Read more

La Vie Parisienne, September 23rd 1916 September is the ninth month of the year. The name September comes from the Latin septem , which means "seventh", as it was originally the seventh out of ten months. There were many festivals celebrated during September, from Ludi Romani, which consisted of different games in honor of the God Jupiter , to the obscure Septimontium, celebrated by montani , people of the seven hill communities of ancient Rome. In Charlemagne's calendar it is called the " harvest month", which coincides with the Anglo-Saxon's name for it - Gerstmonath , " barley month". The birthstone of September is the sapphire ; the flowers are forget-me-nots, morning glory , and  aster . Virgo and Libra are the Zodiac signs for this month. Virgo is based upon Astraea , the last immortal to leave Earth after the other Gods fled to Olympus. Libra is personified by the Greek Goddess Themis ' scales of justice, or in Roman mythology,
Post a Comment
Read more
More posts