Showing posts from May, 2014
Show all

The Children of Duchess Eilika of Oldenburg 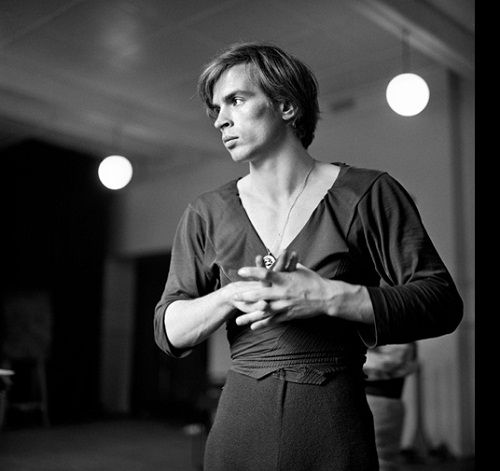 Janet Montgomery as Mary Sibley in "Salem" Janet - I've been watching the WGN's first scripted series, "Salem", which is ridiculous as it is addicting. I was surprised to learn that one of the female leads, who is 28, is named Janet Montgomery. It's not a name I would expect to see on someone in their twenties, but I rather like it. It is an Medieval form of Jane, which means it's definitely got some weight. I also like Jeanette, Zhannochka, and Sinéad. Tobias - Biblical Tobias is being seen more and more, from "Divergent" hero Tobias "Four" Eaton to actor Tobias Menzies. With the nickname Toby, it is instantly more usable. Betsy - Often cited as one of the frumpiest forms of Elizabeth, Betsy has found its way into my heart. It is a perfect mix of spunky and sweet, and with more and more parents looking for unusual vintage names, I see it making a comeback. Rollo - I first came across this name when I looked up actor Rol
Post a Comment
Read more

The Children of Alex Ulster

That Which We Call a Rose

"Rose Valley" by Elenore Abbott Rose is one of the simplest, and loveliest, names out there. Timeless and sweet, it could fit any girl and any woman. But roses have many other names, too. These names are taken from different breeds of roses, which yielded some surprising finds. Constance Lowell Alba Noisette Floribunda Pomifera Katja Iberica Louise Benjamin Polyantha Bess Penelope Gallica Elle Primula Frederic Midas Coryana Xanthina Goldmarie Persica Inodora Ernestella
Post a Comment
Read more

Natalia with Neva Model Natalia Vodianova has welcomed her fourth child, her first with her husband Antoine Arnault, a baby boy whom they named Maxim. Her other children are Lucas Alexander, Neva, and Viktor. Neva was named after the Neva River in St. Petersburg, and Viktor after her grandfather.
Post a Comment
Read more

The Children of Lady Davina Lewis

Carolina Guerra as Ima in "Da Vinci's Demons" Ima - We're in the second season of "Da Vinci's Demons" now, and they have travelled to the new world and encountered the Incas. A new character is a beautiful high priestess named Ima, pronounced "EE-ma". One source claims Ima is Japanese, and means "present", and another says it's a Dutch form of Emma. Eros - Eros Vlahos plays Nico (a name I've come to really admire) on "Da Vinci's Demons", as in the Greek equivalent of Cupid. Fittingly so, Vlahos has a cherubic face complete with blonde curls. Eros has a brother named Tron. Soredamor - In Arthurian mythology Soredamor is a sister of Gauvain, better known as Gawain. She has one other sister, Clairssant, and four other brothers, Agravain, Gareth, Gaheris, and Mordred. It is claimed that her name means "gilt by love". Here is a passage from "King Arthur and the Table Round" in which she exp
Post a Comment
Read more

Kerry Washington and Nnamdi Asomugha Have a Girl

The Children of Lady Helen Taylor