Showing posts from April, 2014
Show all

Names for The Family That are Southern Royalty

Dress by SartorialMatters For the family that has had that grand house for at least two generations; the swamps surrounding it holding their own sort of beauty. The girls wear pearls and the boys wear slacks, and they are a sort of royalty. Fresh iced tea is always on hand, and a Rolls-Royce is parked in front. They always attend church, despite the shady ways they came into money and power, and the older generations still talk about the Civil War as if it was something to be proud of. The children, both girls and boys, proudly wear family names and surnames like badges of honor. They are vain and pretentious, but you can't help but be drawn in by that Southern charm. Female: Cologne by herbalalchemy Teapot by Unihom Hadley Lila Pearl Sabrina Irene Zelda Fern Tilly Charlotte Sealy Kit Marlo/Marlowe Susanna Bellamy Eulalia Winifred Collie/Colly Mamie Vivienne Delta Magnolia Blue Clea Leigh May Aberdeen Sutter Cora June Adelaide Eliza
Post a Comment
Read more

Holliday Grainger as Lucrezia Borgia in "The Borgias" This new series of posts are going to be highlighting names I've been thinking about or names I can't fit into any other posts. I will be posting (hopefully) every Monday. Lucrezia - While Lucretia has that unfortunate similarity to "secretion", the Italian version, pronounced "loo-KRE-tsyah", is crisp in sound and just as lovely. Many will still have problems with the association with Lucrezia Borgia though, whom I find to be a fascinating, and vilified, figure. Josceline - A guilty pleasure of mine is Josceline (or Jocelyn) on a boy, so I was pleased to come across Josceline Percy , a member of the Royal Navy and son of Algernon Percy, 2nd Baron of Lovaine of Alnwick. Morgaine - I'm really excited to start reading "The Mists of Avalon" which I recently received for my birthday. It is a retelling of the legend of King Arthur from the point of view of Morgaine, or Morgan
Post a Comment
Read more

Olivia Wilde and Jason Sudeikis Have a Baby Boy

Drew Barrymore and Will Kopelman Welcome Another Girl 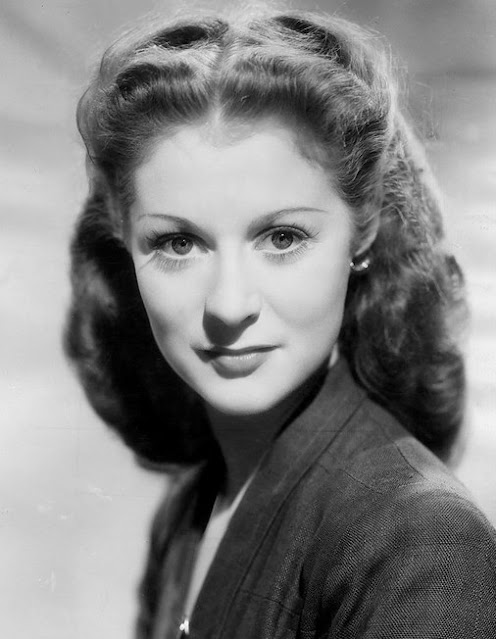 Moira Shearer Stunning redhead Moira Shearer was born in 1926 in Dunfermline, Fife, Scotland, as Moira Shearer King. In 1931 her family moved to Ndola, Northern Rhodesia, where her father, Harold Charles King, worked as a civil engineer. It was here where she first started to take dance lessons under the tutelage of a former pupil of Enrico Cecchetti. In 1936 they went to Britain, where she trained under Flora Fairbairn before being accepted as a pupil by Nihcolas Legat.Three years later Moira would join Sadler's Wells Ballet School. With the outbreak of WWII her parents took them back to Scotland. Her first big break came when she posed as Posy Fossil in the ads for "Ballet Shoes" by Noel Streatfeild, who was friends with Flora Fairbairn. Then, she was cast as the lead in "The Red Shoes", the film she is most well known for. By 1953 she had retired from dancing, but continued to appear in films. She teamed up again with Michael Powell, who had directed "
Post a Comment
Read more 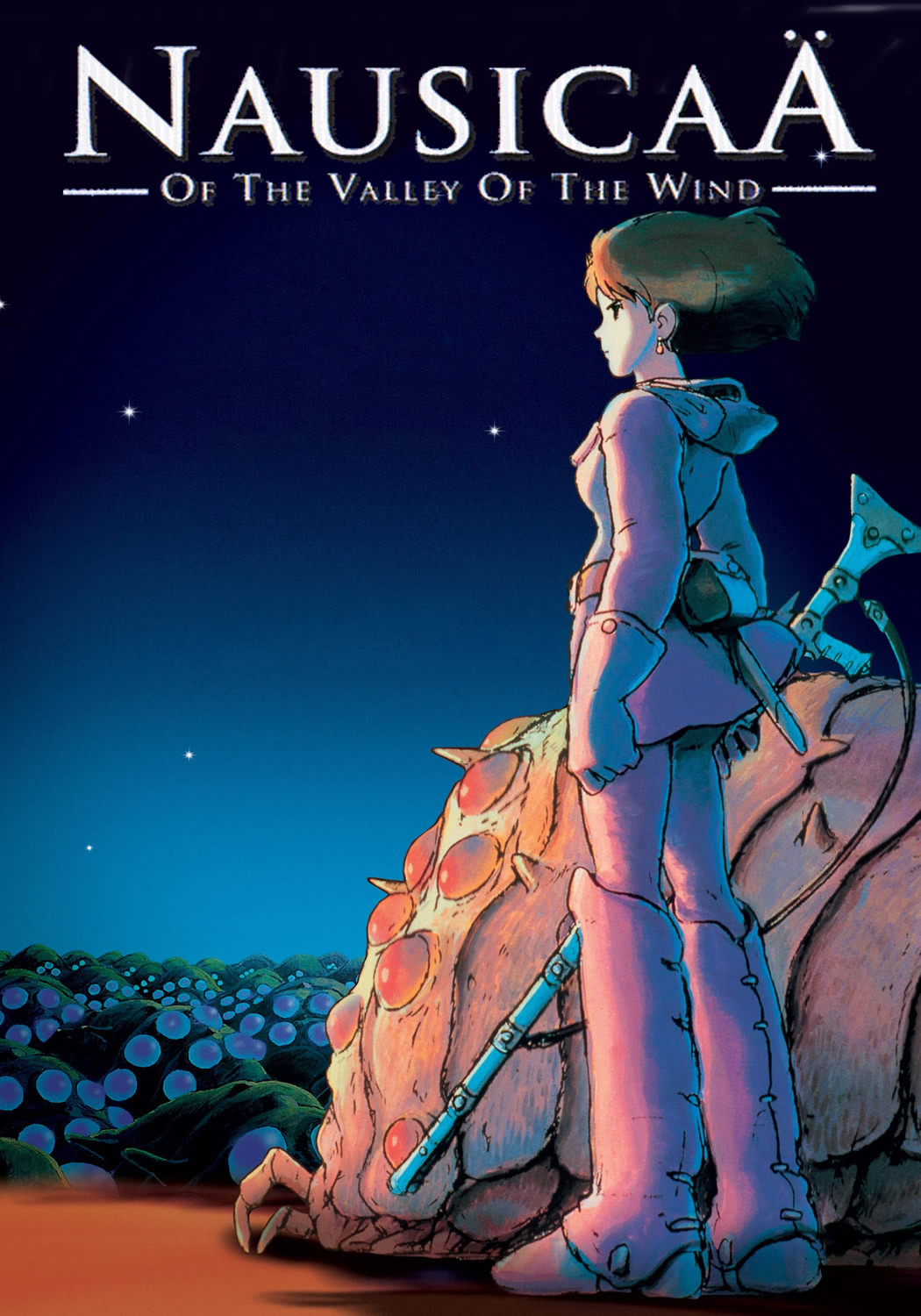 The Children of George III of the United Kingdom