Showing posts from May, 2020
Show all

Yara Shahidi Origin: Persian, Tupi, and Hebrew Gender: Unisex Meaning: "Sweetheart", "Strength", "Water Lady", "Honeycomb" or "Honeysuckle" Pronunciation: YAH-rah, YARR-uh Other Forms: Yaara, Iara, Uira To me this name is bursting with potential - it's short, feisty, and has a multitude of great meanings. It's already jumped a massive 312 spots from 2017 to 2018 where it currently sits at #672, and I think that's proof it's definitely one to watch out for. Yara, in Persian, can have two different meanings - "sweetheart" (or as Yara Shahidi's mother put it: "someone close to your heart"), it would seem, for girls, and "strength" for boys. In Hebrew (and more often spelled Yaara) it means "honeycomb" or "honeysuckle" which I think is gorgeous. In Tupi it means "water lady" or "lady of the water" and is the name of a character from Brazili
Post a Comment
Read more 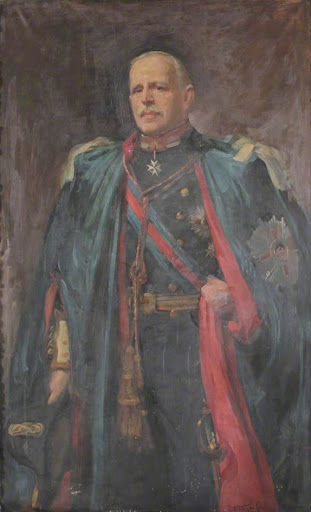 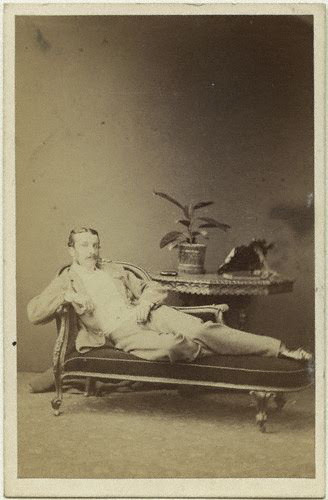 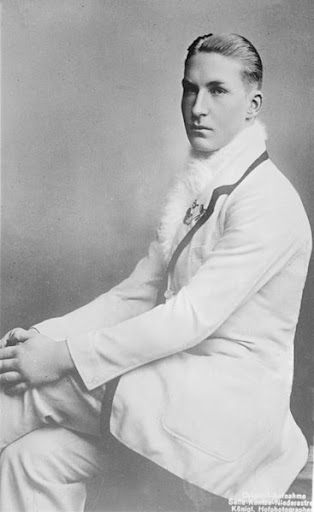 Prince Friedrich Karl of Prussia, who was born Tassilo Origin: German Gender: Male Meaning: "Glittering as the day" Pronunciation: tah-zee-LOW Other Forms: Thassilo,  Tasziló,  Tassilon, Tasso, Tazzo, Taginbert, Dagobert A fascinating German name with ancient roots, used by royals, a figure-skater, and even a chess-master. Tassilo is a diminutive of Tasso or Tazzo, which is also diminutive in itself for Taginbert, a name of West German origin. It comes from the Germanic elements tag , or "day", and beraht , "glittering". More poetically put it means "glittering as the day". Another related name is the Frankish Dagobert. The first Tassilo in record is Tassilo I of Bavaria, sometimes called Tassilon, who lived from 560 to his death in 610. Tassilo is also used among Hungarians, but usually spelled  Tasziló, as is the case with Prince  Tasziló Festetics de Tolna. Tassilo Thierbach and Sabine Baeß, 1979 Prince Friedrich Karl of Prus
Post a Comment
Read more

The Children of Nicolette Vane-Tempest-Stewart, Marchioness of Londonderry 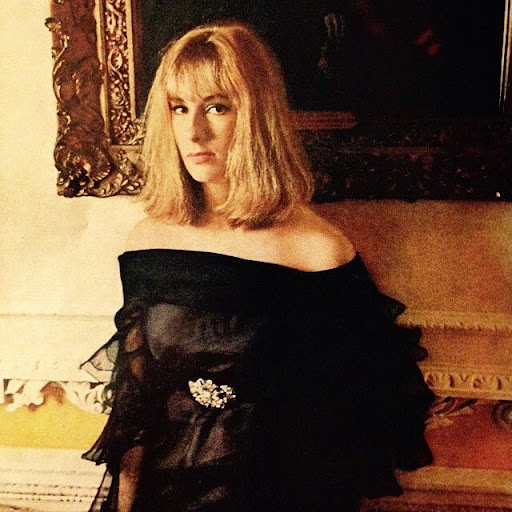 The Children of Princess Henrietta of Nassau-Weilburg 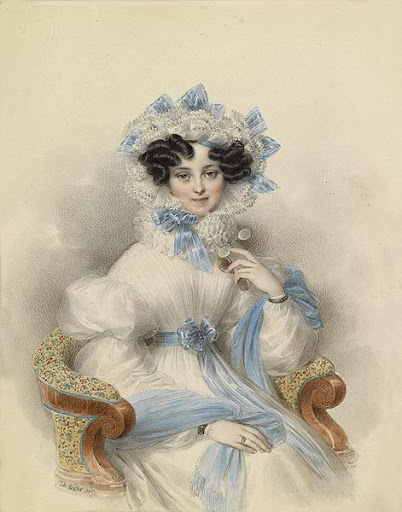