Showing posts from May, 2015
Show all

The Children of Cecilie of Mecklenburg-Schwerin 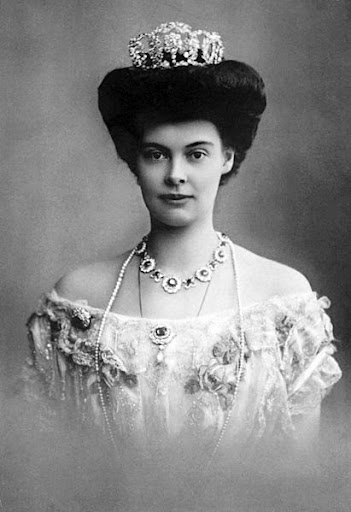 The Children of Maria Antonietta of Bourbon-Two Sicilies 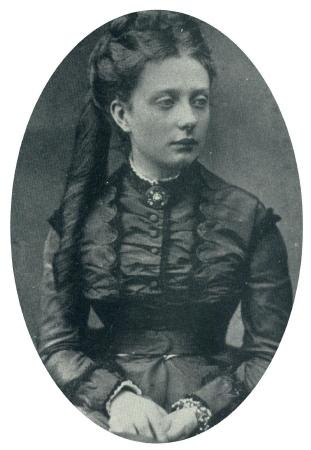 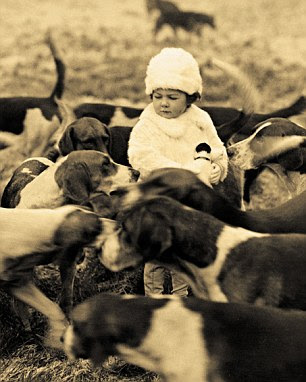 A Young Lady Moorea Hastings Moorea - I've been looking at paintings and one was of Marchesa Luisa Casati (born Luisa Adele Rosa Maria Amman), a popular artist's model. She had one grandchild via her daughter Cristina, a girl named Moorea. An island in French Polynesia called Mo'orea (or sometimes simply Moorea), which means "yellow lizard", is where she was conceived and was subsequently named after. Pericles and Octavius - Moorea went on to have two sons with her two husbands, the Hon. Pericles Plantagenet James Casati Wyatt and Octavius Orlando Irvine Casati Black. To me they sound like characters out of "Harry Potter". Pericles comes from the Greek peri , "around, in excess", and kleos , which means "glory". Pericles was most famously an Athenian general. Hecate - I'm so thrilled Showtime's "Penny Dreadful" is back on. It premiered last night, and it was as sumptuous and wild as the first season was. Thi
Post a Comment
Read more

The Duke and Duchess of Cambridge Announce the Name!

Catherine, Duchess of Cambridge, and Prince William, Duke of Cambridge, with HRH Princess Charlotte of Cambridge I've been waiting and waiting to see what the Duke and Duchess would be naming their little girl, and it has finally been announced: Charlotte Elizabeth Diana. A perfect name for a little princess. I was quite surprised at the choice of Diana - I didn't think they would be able to slip that one past! But I'm happy they did. Their first baby is HRH Prince George Alexander Louis of Cambridge.
Post a Comment
Read more

May 01, 2015
So I totally missed when this was posted, but here is my post over at Nameberry about names of models! Thank you so much to Pamela and Linda for letting me write for them. High Fashion Baby Names
Post a Comment
Read more 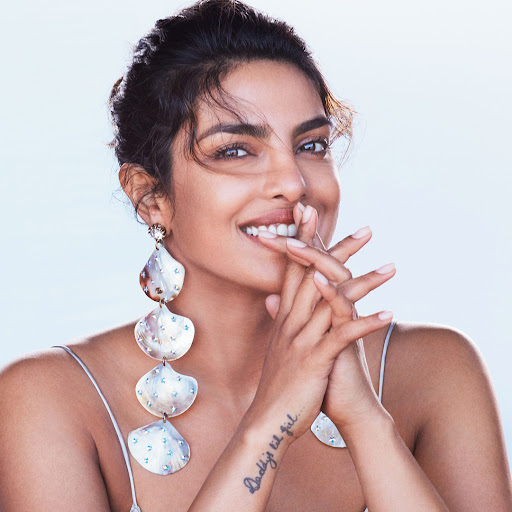