Showing posts from September, 2018
Show all

The Children of Princess Bathildis of Schaumburg-Lippe 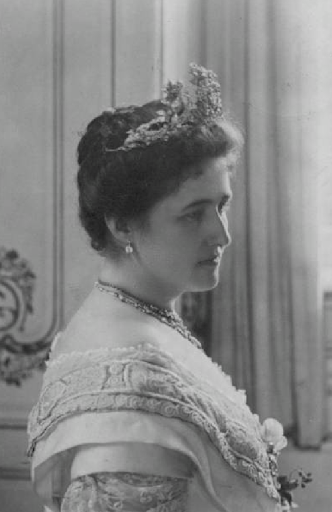