Showing posts from October, 2014
Show all

The Children of Johann I Joseph of Liechtenstein

Mia Farrow I know, I know, surnames for girls is kind of taboo in the naming world. I do understand some of the hate, but I also think there are some exceptions. I also love it when the maiden name is used, either as a first or middle. If my own surname sounded nice enough for a name, I would use it in a heartbeat; unfortunately it doesn't. But here are some that I think wear especially nice on little girls. Baker Fifer/Pfeiffer Abbott Weaver Foster Shaw Lane Fontaine Silva English (Guilty pleasure!) Joplin Painter Madigan Winslet Marlowe Golightly Draper Foley Blanchett Munro Paige/Page Sayer Hart Fisher
1 comment
Read more

The Children of Antonia of Luxembourg 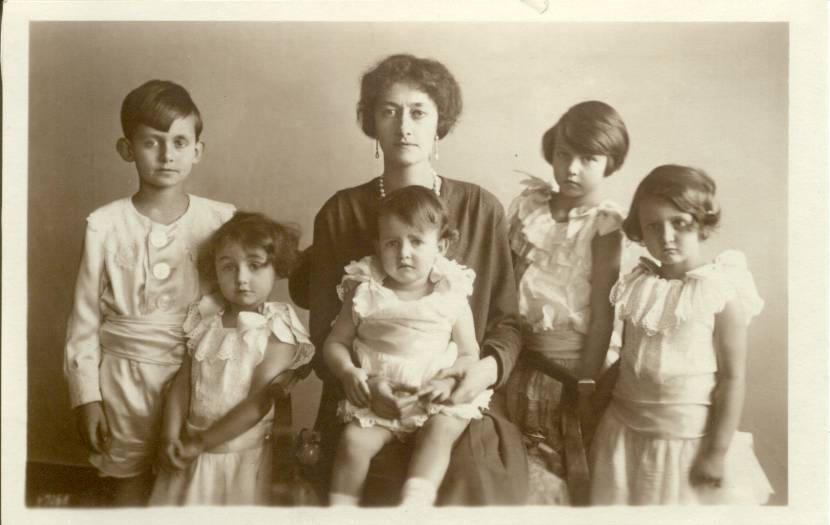 I've just seen "Chicken with Plums" I thought I would dedicate a post to some of the names in it. It is about an Iranian man named Nasser-Ali Khan who is a talented musician. After a fight with his wife, who breaks his violin, he decides to die. It is based on the graphic novel by Marjane Satrapi, who co-directed the film with Vincent Paronnaud. Parvine - I think this is a form of Parvin, which means "the Pleiades" in Persian. The Pleiades are a group of stars, closest to earth and most visible. They are named for seven sisters, companions to the Goddess Artemis, daughters of Atlas and Pleione. Nasser - Naseer, a form of Nasir, means "helper" in Arabic. I especially like the female version, Nasira. Irâne - This one was the most unusual to me. In the subtitles it is simply Iran, however she is credited as Irâne. I wonder if it is just the French version of Iran? If any one has any info, please let me know. Cyrus - I've liked this name for
Post a Comment
Read more

Mila Kunis and Ashton Kutcher Have a Girl

Mila and Ashton After months of waiting to find out what they would name their baby, the time is finally here. They have had a little girl who they named Wyatt Isabelle.
Post a Comment
Read more