Showing posts from August, 2014
Show all

A Collection of Names Taken from Lithuanian Consorts

Some of my favorite names are those that are feminizations of male names. They have a clunky charm that no others have, and I just can't get enough of them! This list was made to show how diverse and how many there are. Sebastian >>> Sebastienne/Sebastiana Zephyr >>> Zéphyrine Anthony >>> Antonia/Antonina/Antonella Gerald >>> Geraldine Theodore >>> Theodora/Teodora/Feodora Arthur >>> Arthurine George >>> Georgia/Georgina/Georgiana/Georgette Joseph >>> Josephine/Josée/Josiane/Giosetta/Giuseppa David >>> Davina Francis >>> Frances/Francesca/Franziska/Francine/ Françoise Horatio >>> Horatia Thomas >>> Thomasina/Tamsin Peter >>> Petra Laurence >>> Laurencia/Laurentia/Lorenza Frederick >>> Frederica/Federica/Frieda/Frédérique William >>> Wilhelmina/Willa Cosimo >>> Cosima Benedict >>> Bénédicte/Benoite/Ben
1 comment
Read more

Pete Wentz Has a Boy

The Children of Catherine of Mecklenburg 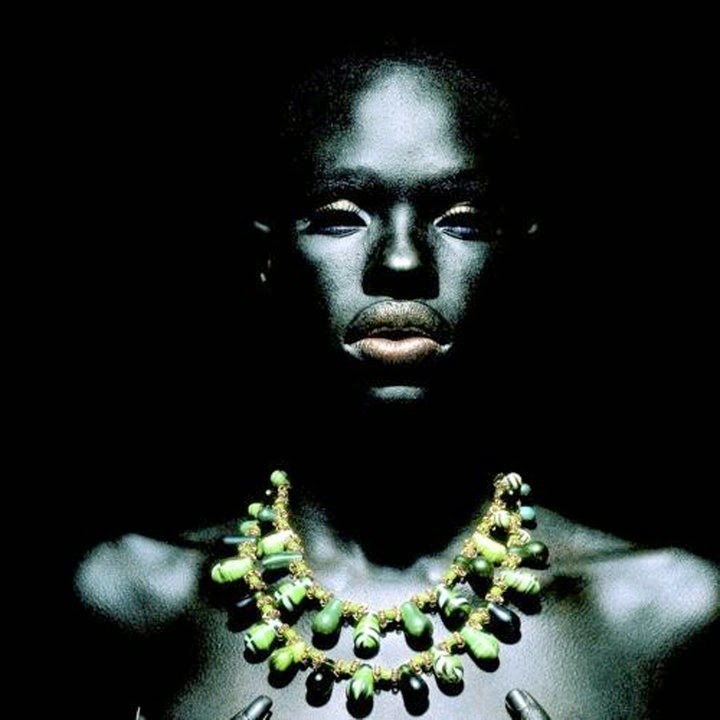 Origin : Yoruba Gender : Female Meaning : "She tore" Pronunciation : OY-uh? Other forms : Oiá The Goddess Oya represents the warrior-spirit of the wind, lightning, fire, magic, and fertility. She guards the Underworld, and creates hurricanes and tornadoes, which are said to be her twirling skirts as she dances. She is also the spirit of change, and the changes that come from destruction. Oya wears every color but black, and she sleeps at the gates of cemeteries. She is not only a Goddess, but an Orisha, which is an elemental spirit, her element being lightning. She holds the power to call forth the spirit of death, or even send him back. Oya is the protector of women, and her knowledge of magic makes her associated with witches. When she dances, she is said to have a horse tail, and she can transform into a water buffalo. Some of her favorite offerings are shea butter, eggplants, rum, pennies, masks, and wind instruments. She is called "the one who uses a
Post a Comment
Read more

The Children of Sibylla of Saxe-Coburg and Gotha 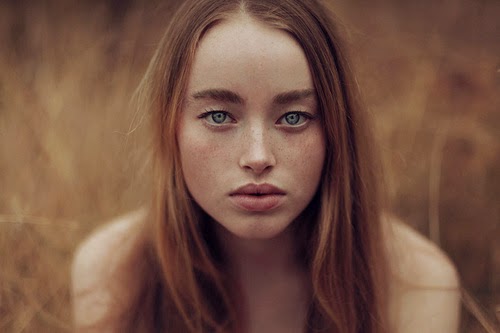 Origin : English Gender : Unisex Meaning : Poetic term for a valley Pronunciation : VAYL Other forms : N/A Savannah Guthrie of "The Today Show" just had a little girl she named Vale Guthrie Feldman. I've liked the name Vale for a really long time, though I actually prefer it for a boy. A vale is a poetic word for a valley, which comes from the Old French val , which was derived from the Latin vallis or vallem which meant "valley". I'm sure a few of you have even heard of the "vale of years" from "Othello", and the "vale of tears" saying. I think Vale is a really lovely and obscure nature name, that doesn't seem overly hippie.
3 comments
Read more

A Collection of Names Taken from Roman Empresses (Part Four)

A Collection of Names Taken from Roman Empresses (Part Three) 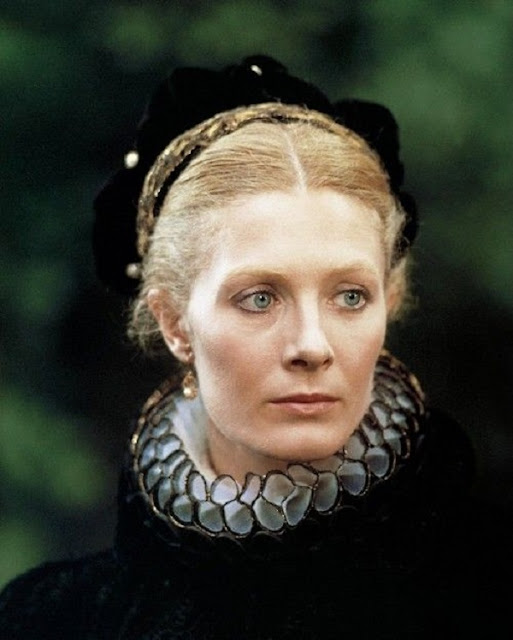 Vanessa Redgrave in "Mary, Queen of Scots" Today's actress is a personal favorite of mine, the juno-esque Vanessa Redgrave. Redgrave was born in Greenwich in 1937, to actors Sir Michael Redgrave and Rachel Kempson, Lady Redgrave. Laurence Olivier famously announced her birth at a performance of "Hamlet", in which her father played Laertes, by saying that "tonight a great actress has been born". Initially the tall Vanessa planned on being a dancer, but eventually turned to acting, her family's profession of choice; her brother and sister are the late Corin and Lynn Redgrave. Her first starring role was in "Morgan: A Suitable Case for Treatment", for which she was nominated for an Oscar, a Cannes award, a Golden Globe award, and BAFTA Film award. In 1962 Vanessa married Tony Richardson, and had two daughters, actresses Joely and the late Natasha Richardson. The marriage ended in 1967 when Tony left her for Jeanne Moreau. Later that same
Post a Comment
Read more
More posts