Showing posts from September, 2022
Show all

The Children of Mariana Victoria of Spain 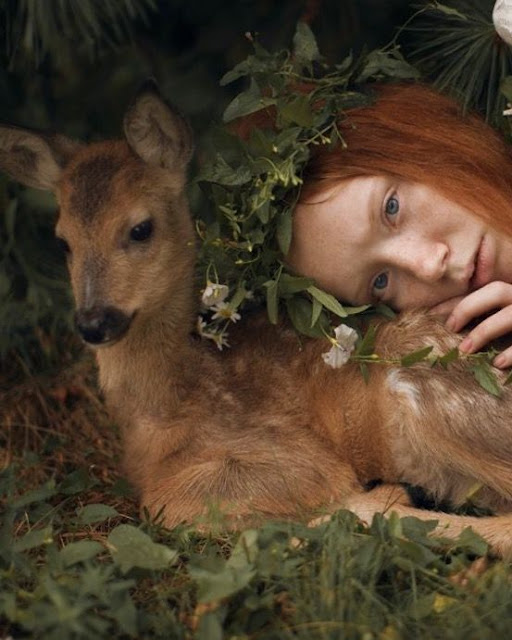 Origin: Welsh Gender: Female Meaning: "River Song" or "Deer River" Pronunciation: ay-LON-wee, eye-LON-we Other Forms: N/A Though I was born in 1996, I had a wealth of movies, especially cartoons, dating back much further. All of it was thanks to my parents, who usually got me movies from their own childhood and teen years. One of those older movies was The Black Cauldron , and I remember it being a favorite (and who knows, it may have sparked my love of all things fantasy!). Little did I know then that the movie was based on a book series called the The Chronicles of Prydain by Lloyd Alexander. One of the main characters was a Princess named Eilonwy, a name that I've been deeply enchanted by! While many believed Eilonwy to be an invention by Prydain, it actually has roots dating back at least to the 19th century. In a tale by Owen Wynne Jones, known more commonly by his bardic name of Glasynys, Eilonwy is the name of a mermaid's daughter. Another bard, Talha
Post a Comment
Read more
More posts