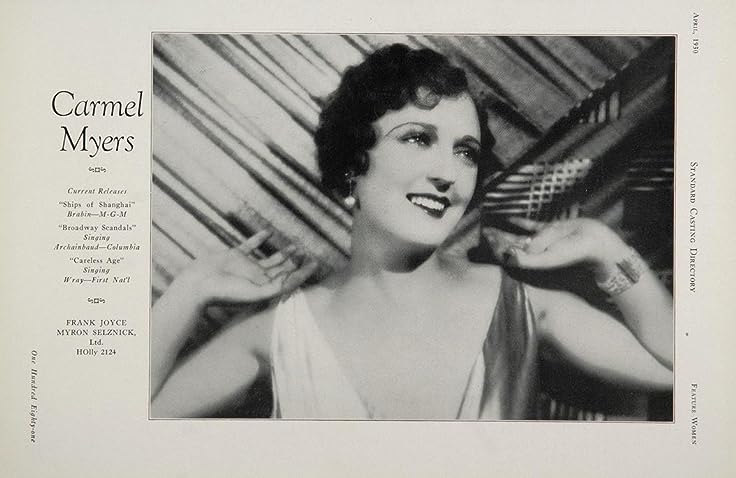 Carmel and Carmella - I've been really interested in Biblical names lately, and this one is one I actually like a lot, though it's actually the name of a place in the Bible, instead of a person. Carmel comes from the title for the Virgin Mary, "Our Lady of Carmel", carmel being a mountain in Israel. I love it's meaning as well - "garden". If it's a little too abrupt for you, there's also the more romantic Carmella.

Carina - I've never given Carina a second glance until hearing it on Kaia Scodelario's character in "Pirates of the Caribbean: Dead Men Tell No Tales". She's an astronomer, and a big plot point revolves around her and the fact that Carina is the name of a constellation which contains two stars with an combined luminosity five million times greater than the sun. Carina has a dual meaning in Latin - "dear, beloved" and "keel" as in the keel of a ship. The Carina constellation used to be apart of the Argo navis, which was supposed to be the ship that Jason and the Argonauts used to search for the golden fleece.

Names I Missed - Well I was busy Kirsten Dunst and her man Jesse Plemons had a baby and named it well - Ennis Howard Plemons. I've had a crush on Ennis ever since Heath Ledger played Ennis del Mar in "Brokeback Mountain". It comes from an Irish surname that means "island". Another couple I missed was Bradley Cooper and Irina Shayk, who also had a beautifully named child - Lea de Seine Cooper. De Seine comes means "the Seine", as in the Seine river in Paris and also the name of a district in which Cooper sometimes lives. Has there ever been a cooler place name than that?
Biblical celebrities constellations French Irish Latin On My Mind place names star names surnames unusual