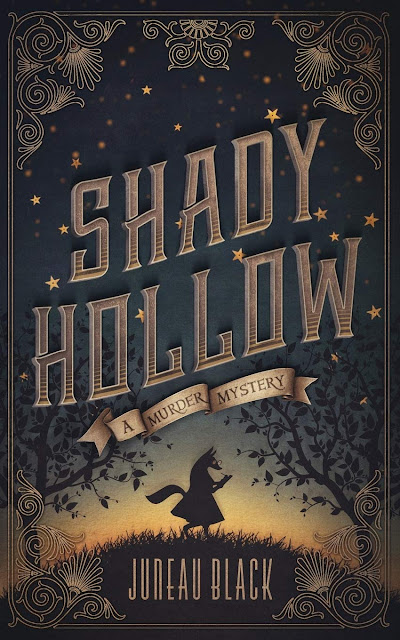 Māori Names - I came across this amazing article in The Guardian talking about how there has been a resurgence of parents from New Zealand using Māori names, especially within the past ten years. It's a fascinating read and one that will interest anybody with a love for names. Two babies are featured in the article, one is named Ruataupare Te Ropuhina Florence Whiley-Whaipooti and the other is called Hinekōrako. The latter's father had this to say about choosing her name:

"Hinekōrako’s name came to Dice as he was navigating a waka, a large traditional Māori sailing vessel, from Rarotonga in the Cook Islands back to Aotearoa. 'It was coming up to midnight. We came into a little storm. The temperature had dropped … there was thunder … Once we got through the storm we all turned around and just behind us there was this massive white rainbow … It was a lunar rainbow.'"

“'I told our navigator about it and he goes’ 'oh yeah, that’s a tohu (sign), that’s Hinekōrako’. In myth, Hinekōrako is also a taniwha (a water spirit), who lives between the spirit and living worlds. Dice wrote the name in his diary and decided that night, were he to ever have a daughter, she would be named Hinekōrako.

Names from Shady Hollow - My sister got an early copy for review of this adorable book called Shady Hollow by Juneau Black. It features anthropomorphic animal characters and a murder mystery, which main character Vera Vixen (she's a fox, if you didn't already guess) tries to solve. It's Beatrix Potter meets Knives Out, and if you're interested be sure and check out Abby's blog, where she'll be posting a review for it soon. Now, on to the names!

Lenore Lee - She's a raven who owns a bookshop called "Nevermore"! How cute is that?

Theodore "Teddy" Meade - A bear and chief of police.

Otto Sumpf - A toad and the unlucky murder victim.

Sun Li - A panda who owns a vegetarian restaurant.