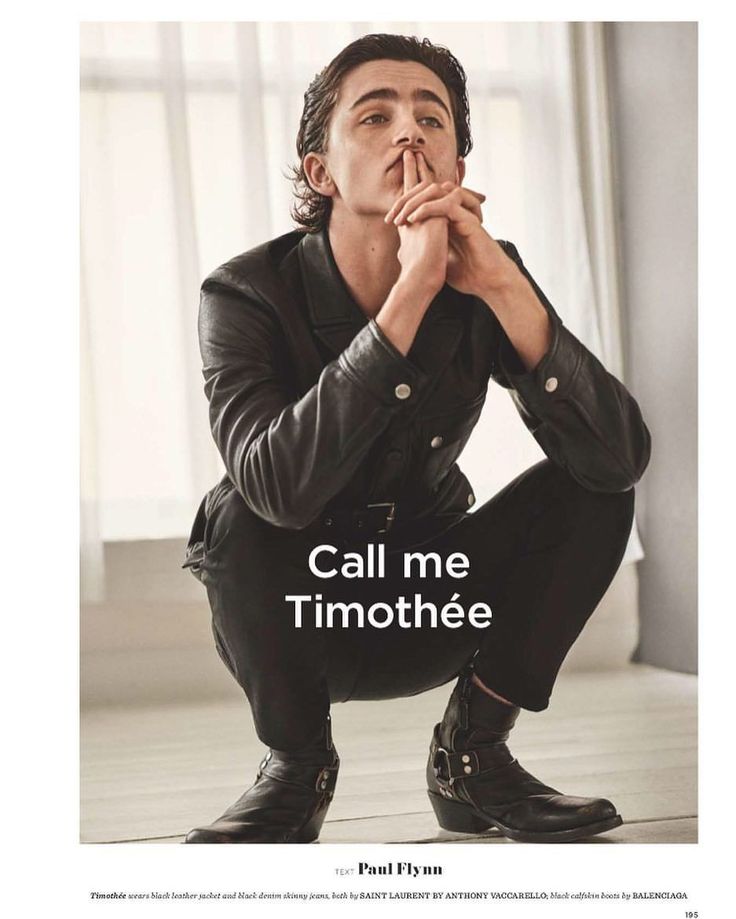 Timothée - The first time this name really caught my attention was on actor Timothée Chalamet, a breakout star of the coming of age film "Call Me by Your Name". It is simply the French form of Timothy, pronounced vaguely like TEE-MAW-TAE. Chalamet, who was raised primarily in Hell's Kitchen, is the son of a Jewish mother and French father, and has a sister who lives in Paris named Pauline. He is fluent in French, and spent summers in "a little village about two hours outside of Lyon".

Mauricio/Maurizio/Maurício - At work there was a large foreign family, and I overheard the youngest member being called one of these names. I originally thought they were Spanish, but their pronunciation makes me lean towards the second option listed above, which is Italian. The name was really beautiful to hear, and I've taken quite a shine to it since hearing it.

Caleb - I've always liked this classic, Biblical option, and 2018 is the year of the dog, making this name especially appropriate. It is thought to mean "dog", or alternately, "whole-hearted".
animals Biblical French Hebrew Italian On My Mind Portuguese Spanish