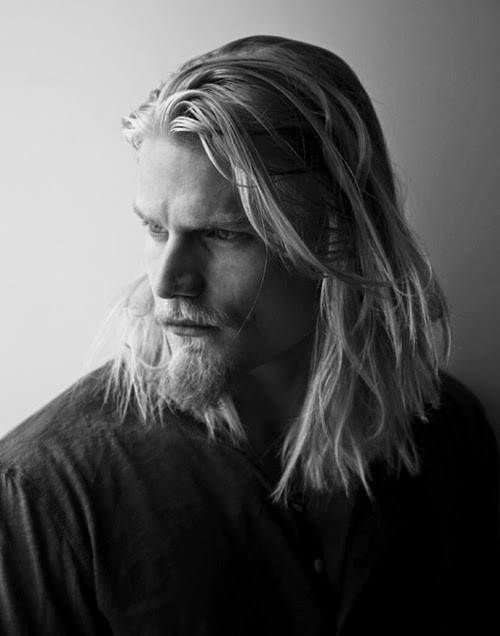 Thanks to KW cash for requesting Agilulf! Agilulf's meaning is somewhat complicated, but what is known is that the second half comes from the Gothic vulfs, meaning "wolf". Depending on what you believe it could fully be "sharp wolf", "sword wolf", or something like "terror wolf". Agilulf was a 7th century King of the Lombards, a Germanic people who ruled in Italy.
His wife was the widow of the former King Authari, a Christian woman named Theodelinda. He was baptized for her, and eventually adopted the Catholic faith. They built the cathedral of Monza, where his crown, dedicated to St. John, still rests with the inscripition rex totius Italiae, "king of all Italy". He ruled for more than a quarter of a century and after his death his son, Adaloald, became King. Later the husband of his daughter Gundeberga, Arioald, would also reign.
I really like the look of this name, and while I think it would be difficult to wear, I think as a middle name it could almost work.
Germanic Royalty unusual