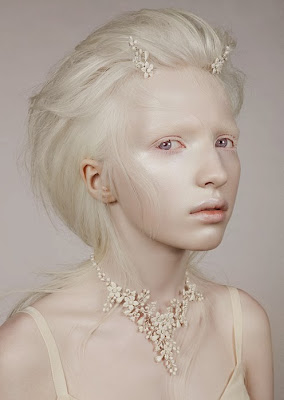 Depending on who you are, the name Tiffany conjures up images of Audrey Hepburn, little black dresses, and jewelry, or high school girls from the 80's. But it has a surprisingly long history of use. It is a Medieval form of Theophania, meaning "Manifestation of God", and was normally given to girls who were born around Epiphany, or Theophany, which is a festival or feast day that celebrates the Magi bringing gifts to the infant Jesus, and the manifestation of Jesus' physical body to the Gentiles.

It takes place on January 6th, and is celebrated differently by all. In Britain the before Epiphany, usually called "Epiphany Eve", is referred to as "Twelfth Night", and is a popular time for Shakespeare's play of the same name. It is also a day for pranks, similar to April's Fool. In Provence they eat gâteau des Rois, and in the Northern parts of France and Belgium, they eat galette des Rois. Occasionally a bean, or porcelain figure is hidden within the cake, and those who find it become King for a day. In the German speaking parts of Europe, there are "Sternsinger", or star singers. They are a group of kids, boys and girls, who are dressed as the Three Wise Men, and go from home to home to sing.
dated Greek