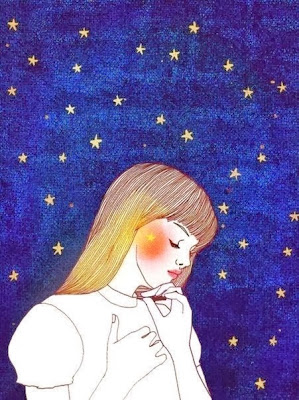 Merry Christmas every one!

This lovely name is a Spanish form of Bethlehem, and quite common as a girl's name among Spanish speaking countries. Bethlehem comes from either the Hebrew beit lachem, meaning "house of bread", or bayt lahm, "house of meat". Bethlehem is the birth place of Jesus and David. In the Gospel of Luke it is said that Mary and Joseph live in Nazareth, and travel to Bethlehem. However the Gospel of Mark suggests that they already resided in Bethlehem, and then fled to Nazareth.

In Bethlehem, Christmas is celebrated on three different occasions, December 25th, January 6th, and January 19th. January 6th is when Christmas is observed by Coptic, Greek, and Syrian Orthodox Christians, and January 19th is the traditional day for Armenian Orthodox Christians. We of course can't finish this post without giving a small mention to the Star of Bethlehem, which guided the Magi to the birthplace of Jesus. It is usually associated with the Star Prophecy in the Book of Numbers:

I behold Him, but not near;
A Star shall come out of Jacob;
A Scepter shall rise out of Israel,
And batter the brow of Moab,
And destroy all the sons of tumult."
Spanish unusual