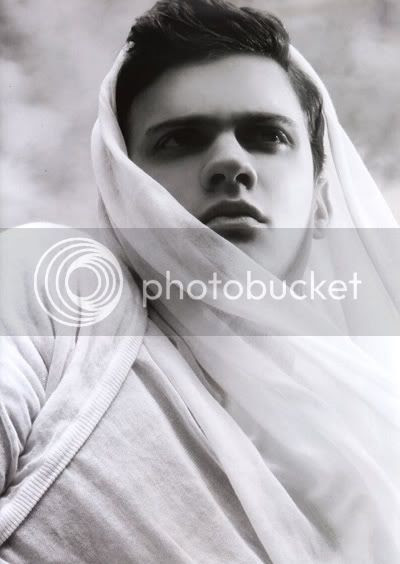 The Three Wise Men have been given many different names. Syrian Christians name them as Larvandad, Gushnapash, and Hormisdas, while those from Ethiopia call them Hor, Karsudan, and Basanater. Armenians have Kagpha, Badadakharida, and Badadlilma. Most of the time us Westerners cite them as Caspar, Balthazar, and Melchior.

They are either scholars or Kings. Caspar is from India, Melchior from Persia, and Balthazar is Arabic. I've decided we will talk more in-depth about Balthazar, a favorite of mine. The name Balthazar comes from the Akkadian Bel-Sarra-Usur by way of the Hebrew Belshazzar, and means "Ba'al protect the King". For those of you unaware, Ba'al was a God from the Ancient Near East, and is usually referred to as a demon in Christian mythology. Beelzebub was originally called "Ba'al Zəbûb", and as Ba'al means "master", or "lord", the meaning of this name is "Lord of the Flies".

There is not just one Ba'al, however. There were many different cults devoted to deities called Ba'al, and they are referred to as "false gods" in the Bible. Ba'al was even used as the name for the Lord of Israel by early Hebrews.

The Three Wise Men, or Magi, knelled before Jesus out of respect. We kneel when entering a church, or pew, the same way you would kneel before a King. The three gifts of gold, frankincense, and myrrh, were all common gifts to be given to Kings. Gold represents a kingship on Earth, frankincense represents a deity, and myrrh represents death, or mortality.
Akkadian Christian Christmas mythology unusual

Hermine from GBBO Season 8 Bona - I stumbled across the unusual name while researching royals and found out there is not only one but two Princess who bore it! The first Princess was Bona of Savoy, Duchess of Milan, who lived from 1449 to 1503 and married into the famous Sforza family. The second was Princess Bona, or Maria Bona, of Savoy, who married Prince Konrad of Bavaria. She lived from 1896 to 1971. Bona is Latin and means "good", "noble", or "kind". In Italy when you call a girl "Bona" you mean that she is beautiful. Hermine and Sura - I've started the newest season of the Great British Bake Off, one of my favorite shows ever, and as usual there are some interesting names in the mix! I'm especially intrigued by Hermine, the French and German feminine form of Herman, meaning "army man", and Sura, which is Arabic and means "Highness of Status" or "Glory". Gudrid - Gudrid  Thorbjarnardóttir ( Guðríður  Þo
Read more