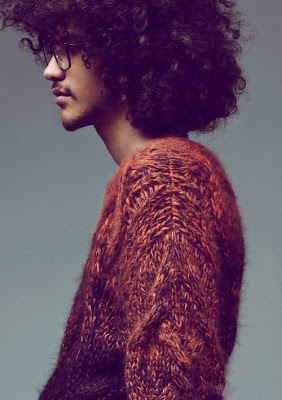 Octavius is classic and unusual, a sure winner, and perfect for a baby born in the month of October, but why is it so unappreciated? The last time it ranked in the US was in 1991, when it sat at #944.

Octavius comes from the Latin octavus, meaning "eighth", and was the family name of Emperor Augustus, who was the founder of Rome and it's first Emperor. He was born Gaius Octavius Thurinus, a part of the old and wealthy Octavii family, and was later adopted posthumously by his uncle Julius Caesar, and was renamed Gaius Julius Caesar Octavianus. He was described as fairly handsome, though his teeth were ill-kept, and he did not care for any sort of adornment. He reigned from 27 BC to his death at 75 in AD 14.
King George III had a son, his eighth, named Octavius, who sadly died at the age of four, giving it a royal seal of approval.

October is the tenth month of the year, but, unusually, it has a name which means "eighth". Why is this? Well, because in the original Roman calendar, it was the eighth, and it kept its name, even after January and February had been added in. If you are born in October, you are either a Libra (Sept. 23 - Oct. 22) or a Scorpio (Oct. 23 - Nov. 22). The flower for October is the calendula, also known as marigold, and the birthstones are the pink tourmaline, and opal.
Latin Roman unusual