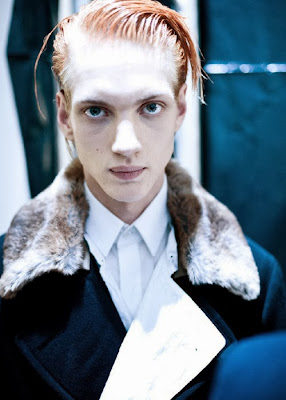 Origin: English
Gender: Unisex
Meaning: From the word for the color
Pronunciation: IN-dih-go
Other forms: N/A

I've been seeing this name crop up quite a bit, usually for girls, though it is undoubtedly unisex.
Indigo comes from the Greek indikon, meaning "from India". Indigo is a bright color that falls between blue and purple, though it comes in many shades. Isaac Newton was the one who named Indigo, and the indigo plant, which the dye is made out of, exists in tropical lands.

In Hinduism, indigo represents the sixth chakra, which is the brow or third eye chakra, and is called Ajna. It governs over the brain, eyes, ears, nose, pituitary gland, pineal glands, and the neurological system. Essential oils for Ajna are mint and jasmine.
English unusual