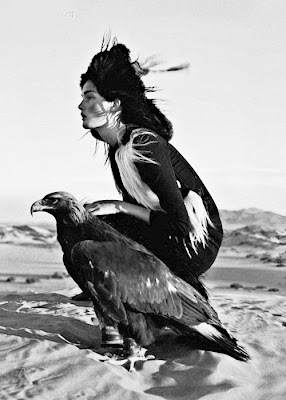 Thanks to jazzy badin for suggesting Astoria!

This name is one that no one seems to know the meaning of. Some claim it is a feminization of the name Astor, which comes from the Provençal surname astur, which means "hawk". Others think it comes from the aster, which means "star". I tend to think this version is meant to go along with the "hawk" meaning, while Asteria probably is meant to mean "star". Hawks are some of the most intelligent birds, they have very good vision and are excellent hunters. The females normally tend to be bigger than the males.

Hawks are featured in mythology from all over the world. Indians consider hawks to be the greatest bird, and that its feathers carry their prayers to the sun God. In Ancient Egypt hawks and falcons were royal birds, and there were many Gods and Goddesses with the heads of hawks. A slightly famous bearer of the name is Astoria Greengrass, wife to Draco Malfoy in the Harry Potter series.
birds mythology nature unusual