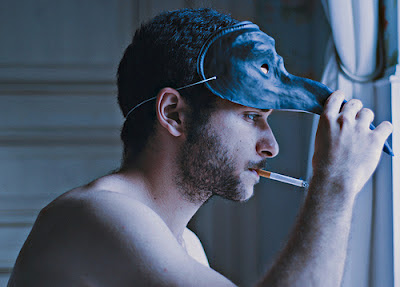 After seeing this name a few times, once in a book, and once in a movie, I thought it was time to finally profile it.

This name has a lot going for it. I think of it as purely masculine, though I'm sure some would view it as unisex, since it is a nature name. For those that don't know, cranes are similar looking to herons, though unrelated, they have long necks, legs, and beaks. There are fifteen different species of cranes, in four different genera. It has been thought that cranes mate for life, however, recently scientists have found out they have different mates throughout their lifetimes, though they usually stay together for a long time.

Cranes are known for their elaborate mating dances, and lousy courting. In Korea, a crane dance has been performed since the Silla dynasty in the courtyard of the Tongdosa Temple. Also, in Hokkaido, the women of the Ainu people do crane dances. In Greek mythology, cranes were seen as an omen.

So I definitely think Crane would be a great option for those seeking something different, yet familiar, with a strong, masculine sound and ties to nature.
mythology nature unusual