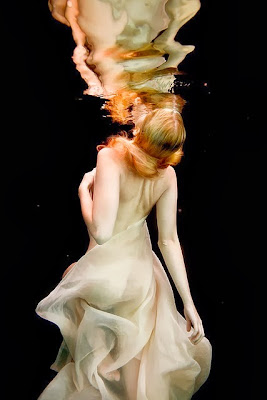 Salacia is a little known Roman deity; a Goddess of salt water. Neptune wished to marry Salacia, who, overwhelmed by him and wishing to preserve her virginity, hid from him in the Atlantic Ocean. Neptune, saddened by her fleeing, sent a dolphin to find her. The dolphin was able to persuade Salacia to return to Neptune and to marry him. Neptune was so grateful to this dolphin that he was given a place in the heavens, and is now the constellation Delphinus.

She is portrayed as beautiful, with a crown of seaweed and nets in her hair, usually beside Neptune on his throne. She was the personification of the calm and sunlit ocean. There is a plant called Salacia oblonga which grows in Sri Lanka and India, and is used to treat diabetes. It is in the family Celastraceae, with almost all of the genera being tropical.
The name Salacia comes from the Latin sal which simply means "salt".
Latin mythology Roman mythology unusual